The relationship between activism and the sciences is one of the major subjects of dispute of our times. While activists from all areas consider science to be the natural arena for their engagement or want to use scientific findings to carry through their demands, others suspect the freedom of science or even the freedom of speech to be in danger. The conflict becomes increasingly intense, the formation of political camps has long begun.

With Armin Nassehi and Eva von Redecker, we have invited two scientists who act as politically engaged, public intellectuals outside of their disciplines (sociology and philosophy). Where do they locate their own practice in relation to the tensions between activism and science? Do they see themselves as activists, and if yes, how does their activism relate to their scientific work? The talk, which will be moderated by Patrick Eiden-Offe (ZfL), will proceed from introspection to a nuanced view of our present in which common oppositions are to be resolved and put into question. 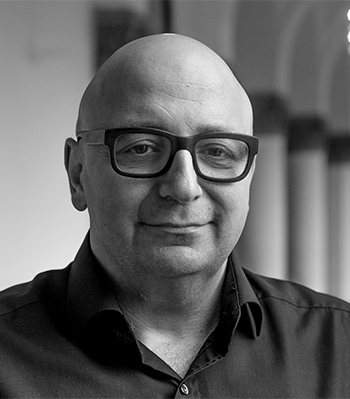 Armin Nassehi holds the chair for General Sociology and Theory of Society at the Ludwig-Maximilians-Universität Munich.

In his last books, he dealt with the possibilities and limits of social and political protest in present-day society which he characterized as “digital” and “overwhelmed.” He is editor of the Kursbuch and regularly publishes in different daily and weekly papers. 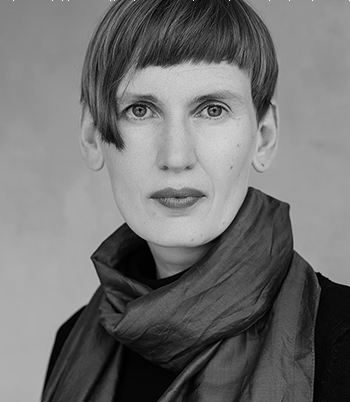 Eva von Redecker is a philosopher.

She writes on Critical Theory, feminism, and the revolution. After stops at the Humboldt-Universität zu Berlin, the University of Cambridge, and the New School for Social Research in New York, she conducted research as a Marie Skłodowska Curie Fellow at the Università di Verona on the theory and present of the authoritarian character.

For information on how to register, please visit the ICI’s website.