Funding by the Wissenschaftskolleg zu Berlin.

The literary images, creative ‘appropriations,’ and narrative uses of Europe/ans in literary writings by people of African and African diasporic descent vary to a great extent.This diversity relates not only to the differences between authors and/or protagonists in terms of gender, class, religion, sexual orientation, or type of relation to Europe, but also to the variability of ‘roots’ (African, African-American, African-Caribbean, African-European, …), ‘routes’ (via airplane or as boat migrant across the Mediterranean), and European destinations (Paris or Lampedusa or the Swedish Rinkeby).

A first reaction to this heterogeneity might be the dismissal of the categories ‘African,’ ‘African diasporic,’ and ‘European’ as too unspecific. The colloquium however aims at testing the advantages and limits of a transnational, comparative, and ‘inclusive’ framework for studying Black literary imaginations of Europe: Firstly, Black narratives about Europe written in different languages and by writers of various backgrounds share being embedded in a complex regime of gazes. This means that they are voluntarily structured and/or involuntarily read as reversals of the (former) colonizer’s gaze at the (formerly) colonized subject.
Secondly, the transnational approach we intend to pursue has a long, but in parts not very well-known tradition within the broader field of ‘Africana’ studies. Here, the usefulness of ‘inclusive’ terms such as “Black Atlantic” (Gilroy), “Afropea” (Byrne/Daulne), or “world black literature” (Dixon) has been explained by their ability of expressing shared experiences of racism, by their contribution to enforcing the political consciousness of marginalized diasporic communities, and creating an intergenerational memory space, and by their applicability to the transcultural and intertextual character of African (diasporic) cultural productions.
Thirdly, focusing on transnational, Europe-related aspects might serve as a frutiful starting point for initiating a much needed but so far neglected interdisciplinary dialogue between African European and comparative literary studies—two fields of research which might complement each other when it comes to understanding Black narratives about Europe from a perspective that is aware of their imaginative and aesthetic as well as their political and historic particularities and intentions.

The colloquium will take place at the ZfL in compliance with the 2G+ rule. The number of seats is limited, please register in advance at anmeldung@zfl-berlin.org.
The colloquium can also be followed in a livestream via Zoom. You will receive access data after registration here. 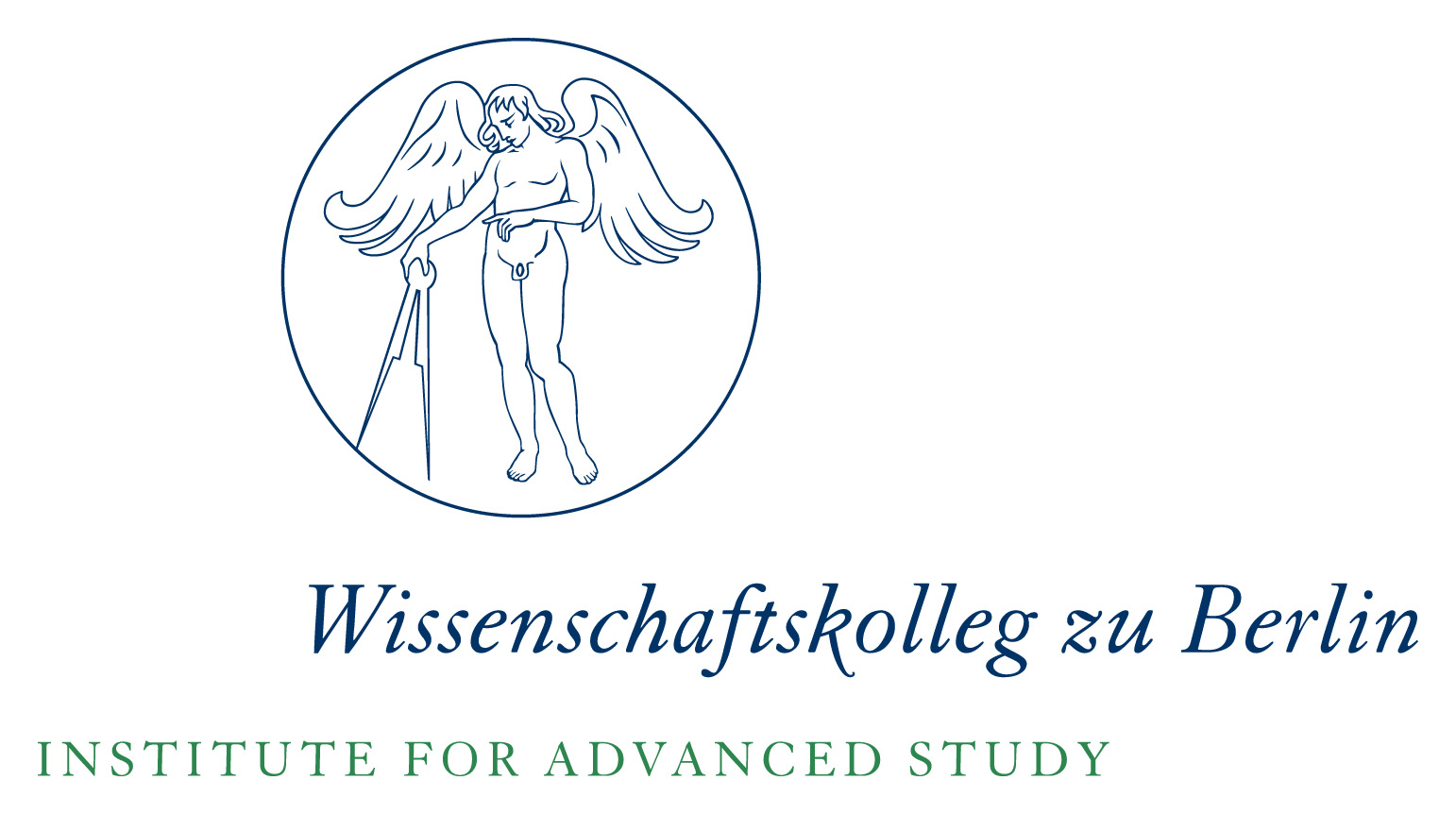