Congratulations on the Nobel Peace Prize for Memorial 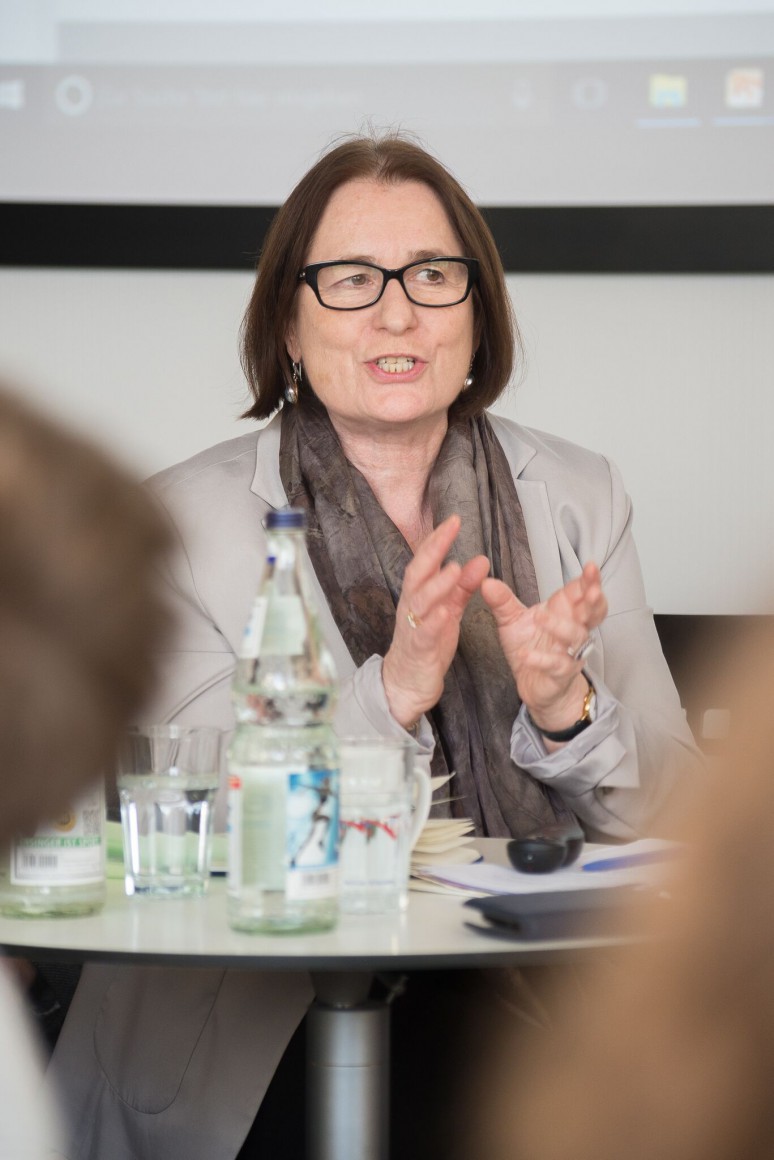 From its foundation in 1989 to its state-sanctioned liquidation in November 2021, Memorial has made outstanding contributions to the reappraisal of crimes under Stalin, the mechanisms of the GULag systems, the public remembrance of the victims, the support of survivors, and the protection of persecuted individuals in post-Soviet Russia and beyond. Even after their liquidation and despite continuous repressions from the Russian state, Memorial’s contributors continue their work. The ZfL maintains a longstanding cooperation with Memorial. Irina Scherbakowa, scholar of German philology and historian, is a founding member of Memorial and an honorary member of the ZfL. Also, since March 2022, the ZfL hosts the online seminar The Dissident Library which was initiated by Memorial under the direction of Olga Rosenblum.

The ZfL appreciates the recognition of the three laureates by the Nobel committee and hopes that their courageous work will further contribute to peace and freedom in Ukraine within its internationally recognized borders as well as to democracy and constitutionality in Belarus and Russia.