Honorary member of the ZfL, Associate Professor at the Cohn Institute for the History and Philosophy of Science and Ideas at the Tel Aviv University (Israel)

Rivka Feldhay has been Professor of History of Science and Ideas at Tel Aviv University since 1997. The Israeli historian of science is the research director at the Minerva Humanities Center Tel Aviv and served as a fellow at the Wissenschaftskolleg in Berlin as well as at the Max Planck Institute for the History of Science. In addition to being an expert on the history of science in the Early Modern period, Feldhay has also acted as a proponent of German-Israeli academic partnerships for over 25 years. She is currently working together with the ZfL on the project »Metamorphoses. Experience, Representation and Performance between Renaissance, Baroque, and Enlightened Europe«. She became an Honorary Member of the ZfL in 2015. 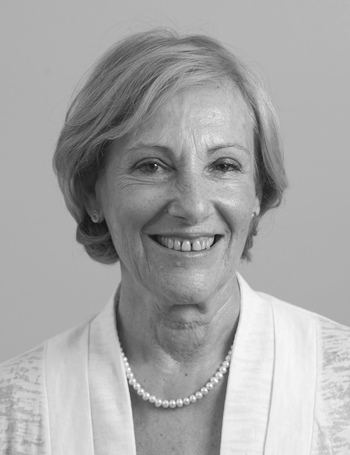