Since the 1970s, Wolfgang Schivelbusch has been one of the internationally most widely renowned German historians. His books, which were translated into several languages, concentrate on politics, culture, society as well as the history of mentalities and have been awarded with numerous prizes. Schivelbusch has received, among other awards, the German Non-Fiction Prize (in 1978 for Geschichte der Eisenbahnreise), the Heinrich Mann Prize of the Akademie der Künste in Berlin (2003), the Scholar’s Prize of the Aby Warburg Foundation (2005) as well as the Lessing Prize of the Free and Hanseatic City of Hamburg (2013). Since 2014, he is a senior fellow at the ZfL.

In his works, Schivelbusch combines approaches from various fields such as the history of mentalities, technology, and knowledge. His works Geschichte der Eisenbahnreise (1977), in which he traces the ‘industrialization of space and time in the 19th century,’ as well as Die Bibliothek von Löwen (1988), his materially substantial study on the complex cultural history of the destructions and reparations during the ‘time of the world wars,’ have had a particularly significant impact. For the intellectual history of the 1920s, Schivelbusch has coined the term Intellektuellendämmerung, engl. ‘The twilight of the intellectuals’ (1982), a term which has since been quoted frequently. Schivelbusch has examined both the Entfernte Verwandschaft, engl. ‘Distant Relationship’ (2005) between fascism, National Socialism, and the New Deal as well as the Intellectual Berlin from 1945 to 1948 (1995). His work on numerous books was paralleled by the formation of scientific schools of thought. Schivelbusch’s works had a particularly significant impact on the cultural studies research of the last decades. 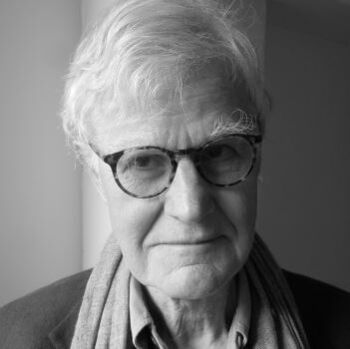