Blindness as a Figure of Knowledge in Literature and Film 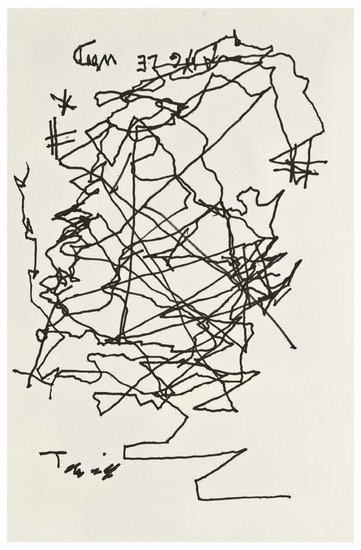 The project examines the return to the ancient cultural and historical tradition in image and text, which places blindness at an interface between soma and sema, between concrete corporeality and figurative meaning. Despite the immense increase of optical knowledge since 17th/18th century and the foundation of ophthalmology in the 19th century and despite the following clarifying use of blind psychology and pedagogy, the allegory of blindness in modern writing continues. The project examines how literature and film, according to their specific genre or medium, modify established discourses of blindness – the moral causes of disability or the treatment of particular skills of blind people – as anthropologically relevant special cases. Blindness not only acts as a prominent figure of knowledge/ non-knowledge, but also as a medium of literary and cinematic self-reflection.

(Fig.: Self portrait of the blind Jorge Luis Borges, no year)