“Gracián is not only a great author. Today, he is also one of the most interesting ones.”

Walter Benjamin’s belief in the Spanish moral theologian’s topicality, which he expressed in 1928, must be taken seriously. The book places Benjamin’s Gracián reading in the context of the German engagement with the Baroque during Modernity. It thereby highlights the central political and theoretical significance of Gracián’s theory of prudence in Benjamin’s writings. Not only is Gracián one of the sources for the anthropological orientation of Benjamin’s aphorisms, but his writings also form an important link between his book on The Origin of German Tragic Drama (1928) and Benjamin’s work of the 1930s. His engagement with Gracián leads Benjamin towards a new concept of an effective writing practice as well as a politically effective writing.

Mariela Vargas conducted her research in 2016 as a guest scholar at the ZfL. 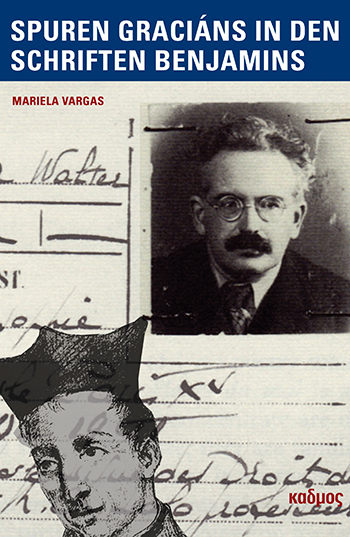