Companion Volume to the exhibition Das Gesicht. Eine Spurensuche [The Face. A Search for Clues] at the Deutsches Hygiene-Museum Dresden (19 Aug 2017–25 Feb 2018)

We are literally surrounded by them: faces. This book is about their appearance, representation and meaning. As the most expressive part of the human body, conclusions about a person are often drawn (frequently too quickly) based on the face - their personality, character, and moods, but also age, gender, ethnicity and social

status. We »read« the face in order to understand the emotional constitution and intentions of our interlocutor: without face-to-face interaction there can be no communication, something we internalize as small children as we learn to move our faces in specific ways. Yet in spite of the omnipresence of the face, certain aspects remain mysterious and unexplored.

This book accompanies an exhibition at the German Hygiene Museum in Dresden. It includes 26 essays on specific images, media and formats in which, and through which, we encounter faces. The contributions consider historical as well as present-day phenomena like the portrait and the image of Christ, selfies and advertisements, veils and passport pictures, mug shots and robot faces. Exploring the particularities of these forms, such as their production, their history and the ways in which they are fabricated, the essays unfold the cultural and social contexts of different formats that mediate the face. In doing so, they interrogate their meaning for both the person represented, and their counterparts, i.e. those who »see« them. Histories, religions and cultures both familiar and foreign are thereby literally given a face. 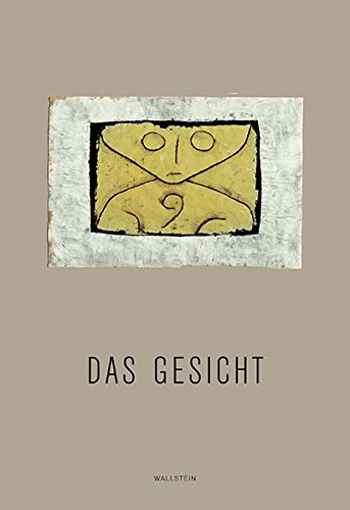