Heinz Dieter Kittsteiner (1942–2008) attempted to close the gap and bring together the science and the philosophy of history by writing a cultural history based on historic-philosophical questions. His project was a German history in the stages of Modernity in which he traced the fear of a history perceived as unavailable. The articles in this volume expand upon Kittsteiner’s ideas, reconstruct his ways of thought, and lead new discussions on perspectives in cultural history. 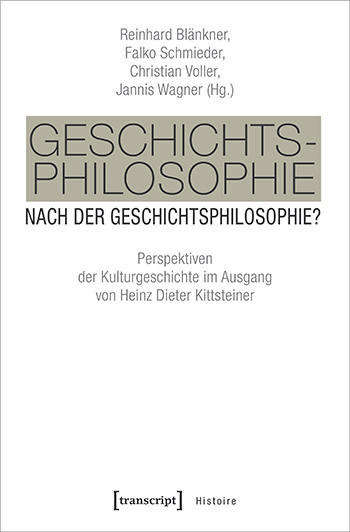