In the modern era, the approach to sacred texts and, by extension, the traditional practice of commenting on these texts changes significantly. On one hand, such texts are now being commented scientifically and critically. On the other hand, religious forms of commentary continue to exist in secular contexts: in poetry, philosophy, or philology. 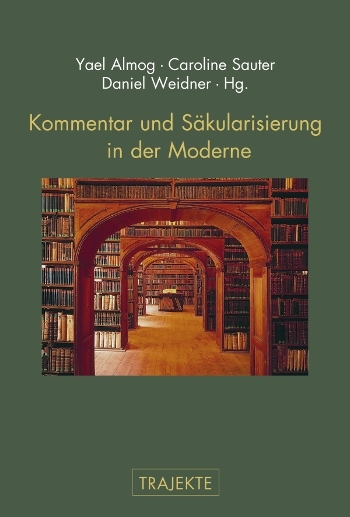