Today, the (southern) Caucasus, the geographical area between the Black Sea and the Caspian Sea, is comprised of the countries of Armenia, Azerbaijan, and Georgia, as well as Abkhazia, Nagorno-Karabakh, and South Ossetia, which are only recognized by a few states under international law. Since ancient times, this region has been the site of religious, political, cultural, and economic conflicts between historically changing small, regional, or imperial powers.
The cultural heterogeneity of ‘the Caucasus’ is not only expressed in ethnic, religious, and linguistic differences. It is also manifest in a vast number of ancient Greek, Roman, Jewish, Hellenistic, Byzantine, Arabic, Persian, Turkish, Russian, and Western European narratives and myths, which are interrelated in complicated ways. Furthermore, the complexity of the Caucasus stems from its complicated proximity to the respective superpowers.
The authors of this book examine the symbolic and affective reinterpretations of this site in a dialogue between Russian, Georgian, and Abkhazian perspectives. Here, Russian stands for the imperial, Georgian for the national, and Abkhazian for the minority perspective. In their historical reconstruction, the authors follow developments from the ‘invention’ of the Caucasus (especially in the 19th century) to its reinterpretations, from the emergence of the Abkhazian nation and the ‘discovery’ of the Black Sea to the present division of the Caucasus. 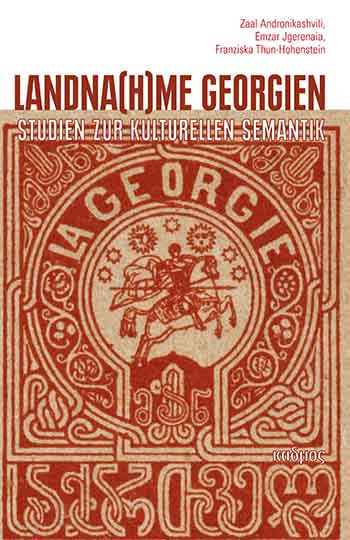