Within the medical discourse, despite its usage as a template for the brain, the skull shape remains widely unnoted—a circumstance that comes much to the detriment of children whose heads require formative surgical procedures if their cranial sutures are closed at birth, thus causing deformations. Furthermore, this also affects their parents who face a responsible decision. Until today, a substantiated consideration of surgical, psychosocial, and cultural issues of such a procedure are overshadowed by the racial sciences of the 19th century and the National Socialist ideology.

This book explores these manifold aspects as well as their synergies and interaction with one another. Starting from the operating room, the book describes the symptoms and the surgical technique, followed by an exploration into the marginal role of such a procedure within plastic surgery as well as into the controversy surrounding an indication for a surgical correction. The dilemma of doctors and parents is analyzed in the context of society’s approach to congenital malformations as well as the argument surrounding therapy. The focus lies on both the role of the head shape between stigma and standards of beauty and on the handling of norm and deviation in social media, in literature and science. By exploring these correlations, the book identifies blind spots within the knowledge on the subject, especially with regards to the psycho-social situation of affected individuals. However, the book also offers perspectives: ideas on a different clinical practice and the evaluation of teaching units on the novel Wonder as steps on the way to a free and sensitive approach to ‘remarkable heads.’ 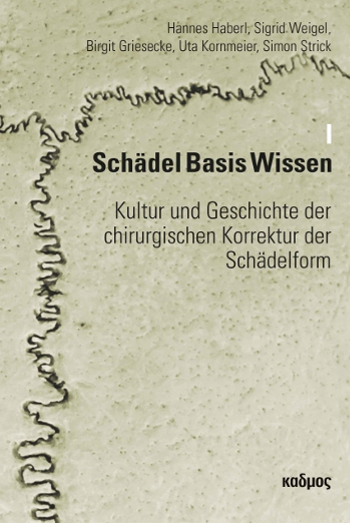