While terror and violence reigned in the Soviet Union under Stalin, it was staged in public propaganda as a place of ›brotherhood‹ and ›friendship among nations‹. The cultural policy of those years aimed at a Soviet-wide representation of national cultures and the establishment of a ›multinational‹ Soviet culture. Regardless of ideological unification, the figures that served as representations of the national differed considerably according to the historical and (religious) cultural traditions of the individual peoples.

Using the example of the Colchis, the Georgian pantheon of national heroes or the figure of the medieval poet Šota Rustaveli, the authors show how such national figures were cultivated in Georgia. The country is revelatory for at least two reasons: on the one hand it received a lot of attention as Stalin's home country, and on the other hand Georgian culture could be staged as a particularly old culture due to its long tradition. 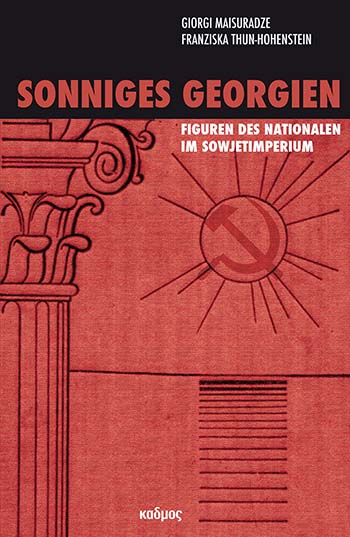