Jakob Gehlen examines Goethe’s post-Italian writing project, which for the first time explicitly places itself in a genre tradition. It is no longer based on translation (translatio) or competitive imitation (aemulatio); rather, it confidently, playfully and skilfully takes the boundless textual fundus of Rome for itself. This captio is Roman in its imperiality: it deliberately takes up what is foreign as its own and at the same time is infinitely integrative. The Roman Elegies are not an example of the monumentalization of antiquity, but rather of living metamorphosis. In the renovatio of Rome, the renewing disposition of ancient and modern layers of text is also a founding moment of Goethe’s worldwide authority. 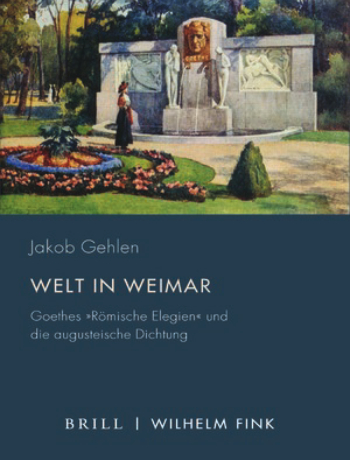