Honorary member of the ZfL, Gaylord Donnelley Distinguished Service Professor for English and Art History at the University of Chicago (USA)

W. J. T. Mitchell studied English at Michigan State University and Johns Hopkins University Baltimore and received his PhD in 1968. From 1968 to 1977 he taught at Ohio State University’s English department. He has been Professor for English and Art History at the University of Chicago since 1977 and an editor at Critical Inquiry since 1978. In 2008 he became an Honorary Member of the ZfL.

Mitchell’s contributions to the scholarship on the essence and function of images have been extremely influential. His monographs, Iconology (1986) and Picture Theory (1994), are standard works in the field of image studies today. His research engages with Erwin Panofsky’s thinking as it investigates the ways that seeing and speaking interact. In 1992 he introduced the idea of a “pictorial turn” in response to increased attention to how people think in images – in scientific, cultural, and social contexts. 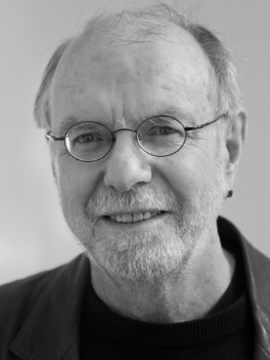