Discourses of Life. Paradigmatic Concepts around 1900 and its Significance for the Present 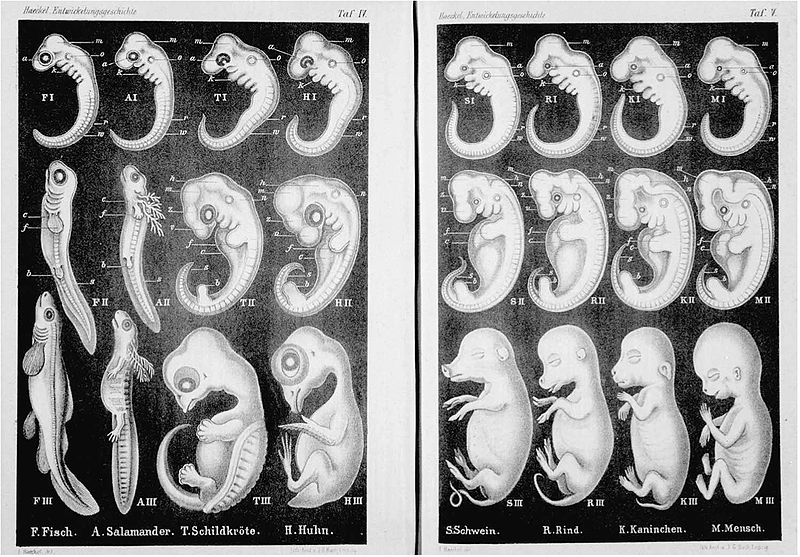 Knowledge of life is a central paradigm of our times. It equally affects the sciences, the economy, ethics, and politics. This project examined that life-science constellation which has given rise to a new, all-encompassing notion of life and therefore—as stated in one of the project’s hypothesis—also underlies the current situation. On the basis of current issues, the project examined paradigmatic discourses on life around 1900. Thus, the project asked the following leading question: Which semantic, epistemological, and ethical consequences does the implicit holistic nature of life bring forth once it becomes an object of scientific study? This was to provide a critical understanding of both past and present socio- and cultural-historical constellations. Also, forgotten potentials for reflection were explored.

The project studied four paradigmatic positions. They are connected to one another through shared conceptualizations that transcend the opposition of the natural sciences, each in its own way:

(I) Ernst Haeckel expanded the biological theory of evolution into a universal life science that aims at explaining the whole of experience via the natural sciences. Haeckel’s monistic view receives its final outlines in his work Die Lebenswunder. Gemeinverständliche Studien über Philosophische Biologie (1904; The Wonders of Life: A Popular Study of Biological Philosophy), a work which places the notion of life at the center of Haeckel’s Darwinist theory of evolution.

(II) In his later works, Wilhelm Dilthey developed a hermeneutic of life that culminated in a general theory of knowledge and science.

(III) Georg Simmel, also in his later works, proposed a metaphysics of life that provides his theory of culture with a holistic foundation. Here, he defined life as an irrevocable, conflict-ridden, dialectical process that also includes its opposite: form.

(IV) In Beyond the Pleasure Principle (1920), Sigmund Freud reformulated his theory of drive in the name of life as a principle. By traversing contemporary debates on evolutionary biology, he developed a dynamic concept of life beyond the ‘two cultures’ which stood at the beginning of the cultural-theoretical expansion of psychoanalysis, meaning Freud’s metapsychology of the human.