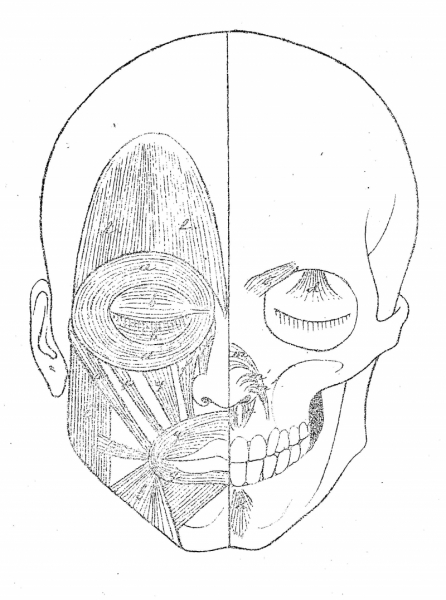 Expressive gestures call for a central role in the study of mental phenomena in emotion and brain research – however, this is mostly understudied. Therefore the project was devoted to the scientific and cultural-historical conditions of the concept of expression. Expression (Ausdruck) was gradually unfolded between 1700–1850 to that anthropologically, artistically, and scientifically occupied subject area, culminating in the late 19th and the first half of the 20th century. Expressive gestures have since been an epistemic stage, on which the physiological/biological and cultural scientific/artistic interpretation patterns touch, overlap, and compete with each other. On the one hand, expression occurs as a production of an aesthetic category of design, (trans-)formation, and sublimation of artistic and scientific artifacts and test arrangements. On the other hand, it also occurs as the effect and implementation of the conscious and unconscious intentions and emotions of individuals.

The project addressed concepts of expression and expressive gestures from the 18th to the 20th century at the interface between the natural and cultural sciences. Special attention was paid to the relationship between indicators/signs, the particular interpretation of parameters and their place in theory, as well as the tension between universalist interpretation approaches and culturally specific moments of expression, such as those that form the basis of African music performances. The starting point was primarily processing terminology and knowledge of the historical conditions of reflection on expression phenomena since the 18th century.To this end, the interdisciplinary conference Figuren des Ausdrucks. Formation einer Wissenskategorie zwischen 1700 und 1850 [Figures of Expression.Formation of a Knowledge Category between 1700 and 1850] took place in January 2009, the results of which appear in expanded form in 2013.

With respect to the central role played by Aby Warburg and other representatives of the first cultural studies in 1900 for the research profile of the ZfL, the second phase of the project focused its attention on the underrated role of scientific theorems for the conceptualization of expression, in order to work out the peculiar mobility, adaptability, and historicity of expression phenomena. Special interest was paid to the expression as a boundary phenomenon, which is located between physicality and movement, semantics and communication. A second conference addressed these Ränder und Interferenzen des Ausdrucks [Borders and Interferences of the Expression], in which various settings in architecture, theater, dance, music, anthropology, linguistics, and cognitive science were investigated, which were relevant for methodological considerations of theoretical expressions in the 20th century.The corresponding publication was made available in 2013. Both anthologies include contributions from colleagues in other projects of the Research Program II Kulturgeschichte des Wissens [Cultural History of Knowledge] (Jörg Thomas Richter, Armin Schäfer, Jan Söffner, Margarete Vöhringer).

Additionally, the collaborators served as guest speakers (for instance, at the Congresses of the International Society of Gesture Studies, Frankfurt/O., the German-American Frontiers of the Humanities in Philadelphia and the International Society for Conceptual History, Moscow, among others). The project cooperation with the Art and Music Academy in Zurich was created in the series “Atelier Wissenskünste” (8/2008–2/2010), that brought together artists and scientists in interdisciplinary discussions, as well as the (co-)organizing various conferences and meetings at the ZfL.