An Intellectual Biography of the Writer and Philosopher Susan Taubes (1928–1969). A Study of the Paradigmatic Significance of Her Life and Work in the 20th Century 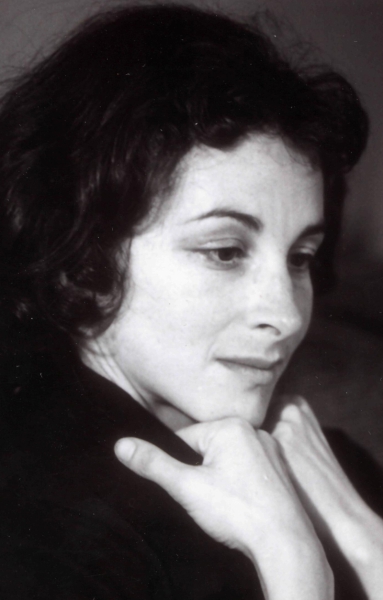 The aim of this project was an intellectual biography of the writer and philosopher Susan Taubes (1928–1969), one that went well beyond a simple reconstruction of her life and instead revealed it to be a historical experience paradigmatic of the 20th century. As a Jewish émigré moving between Europe, Israel, and the U.S. and as a female intellectual oscillating between art and academia, her biography demonstrates the inextricable nature of exile and homelessness.

The project drew exclusively on Taubes’ literary legacy—her manuscripts, diaries, and letters, which not only document an extraordinary network of intellectual encounters (e.g., S. Sontag, A. Camus, and E. Lévinas) but further illustrate a life and career marked by political violence and permanent transit. The systematic reconstruction of her literary legacy created a space for debates on topics largely unacquainted with one another, such as figures related to the ‘escape to life’ (Goebel/Weigel) and a ‘literature of no fixed abode’ (Ette).

Previous research on Taubes’ legacy had demonstrated the relevance of her work to contemporary issues, not only in regard to the role of religion in modern times but also in terms of questioning concepts of identity and biography. The latter concepts greatly influenced the direction of this project, which avoided a mere overview of the writer’s life in favor of an in-depth illustration of her emotional struggles with loss and alienation as reflected in her writing. It explored the complex interactions, interrelations, and intertextuality found in her works and beyond; in her personal encounters, individual fate, the writings of contemporary authors, and historical discourses. Thus, this study demonstrates how the complex experiences of the 20th century influenced the production of literary and philosophical works.

A topographical grid of Taubes’ known whereabouts formed the basis of the project. Budapest, New York, Jerusalem, Paris—how did these cities influence her intellectual and artistic works? To what extent was her movement between different locations and languages and between her position as an artist and a philosopher constitutive of her life’s work? These specific places served as historical and symbolic contexts for the writer’s individual experiences—contexts that opened a horizon of her intellectual contributions. This horizon spanned the search for a sense of belonging despite her ambivalent attitudes towards Jewish tradition and her literary and philosophical reflections on concepts of identity, which had become problematic after the Second World War and the Shoah.

Christina Pareigis on Susan Taubes in the Trajekte journal (in German):

The issues can be ordered by sending a stamped envelope.