To this day, in the German language, the term “Stalingrad” is regarded as an epitome for a devastating defeat, as a “synonym for apocalypse” (Jens Ebert). After the German invasion of the Soviet Union on June 22nd, 1941, the Wehrmacht had conquered and ravaged large parts of the country’s European territories. It was not until the fall and winter of 1942/1943 that the Red Army achieved a decisive psychological turn in the course of the war by stopping, encircling, and finally defeating the Wehrmacht’s Sixth Army in this southern city on the Volga. 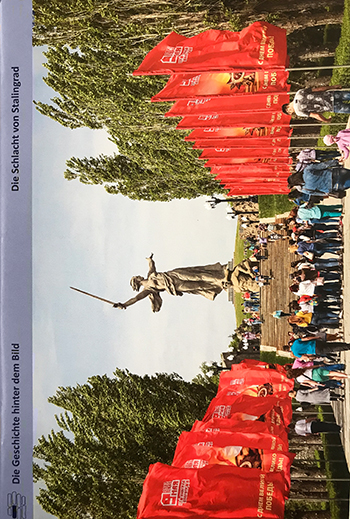