The volume is a collection of autobiographical texts by the Russian writer Varlam Shalamov. Here, in contrast to his main work Kolyma Stories, he discernibly writes about himself, with no idealization into the symbolic. As far as his memory allowed it, or as far as he considered it appropriate, Shalamov reconstructed his personal experiences from fourteen years of being imprisoned in the camps of the Kolyma region (1937–1951). These experiences became a source of  new, frightening knowledge about the darkest depths of (in)humanity, from “the law of decay” to the “the law of the resistance against decay.” Decades later, he examined this knowledge on himself by interrogating his memory. These texts, which have now been translated for the first time, allow the reader to directly partake in Shalamov’s experiences in the camps while also depicting his struggle for self-knowledge. 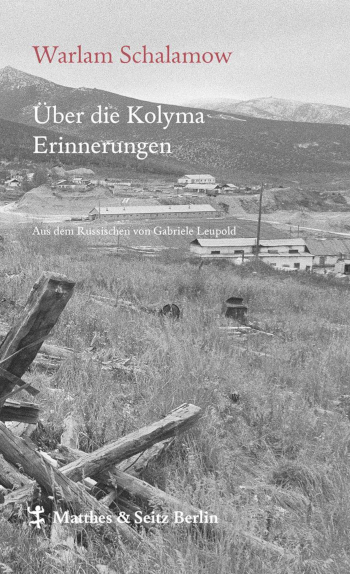