»On February 19, 1929, I was arrested. In this day and this hour I see the beginning of my social life – the first true test under hard conditions.« Varlam Shalamov is not yet 22 years old, determined to put his life at the service of his political ideals when he is arrested and has to spend a month and a half in a single cell in Butyrka Prison. Wischera (named as an ›anti-novel‹ by himself) are Shalamov's memories of his first arrest and of the forced labour camp on the Vischera river in the Northern Urals, where he spent three years. These are the ›apprentice years‹ of a writer who, like no one else, showed the Stalinist camp system by literary resources. In addition to Erzählungen aus Kolyma, this unfinished autobiographical book in particular demonstrates his fundamental rejection of the novel form after the experiences of the 20th century and his search for new possibilities of writing prose. 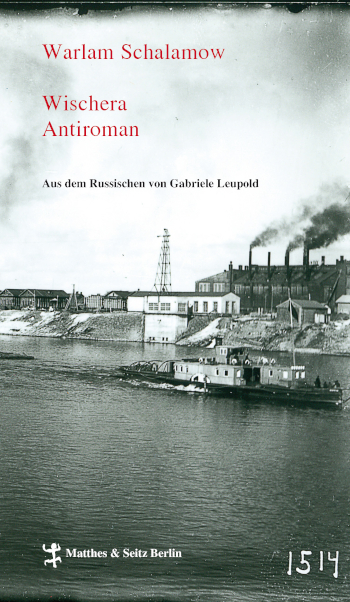