Synergism, the interaction of man with God and nature, is essential for understanding the anthropotechnics and aesthetics of transformation of the Slavia orthodoxa.
Christian and secular projects of transformation emerging in the face of new scientific and technological possibilities at the turn of the 20th century are linked by visions of the modern synergos as much as they are set apart be them. Synergistic discourse does not transform seamlessly into contemporary social utopias and the designs of the New Man of Soviet biopolitics. Against the backdrop of the epistemic shifts and syntheses around 1900, which recalibrated the relationship between knowledge and faith, the book examines the formation of synergistic models, notably in Russian philosophy, science, literature and art, as a cornerstone of modern Slavic knowledge culture. 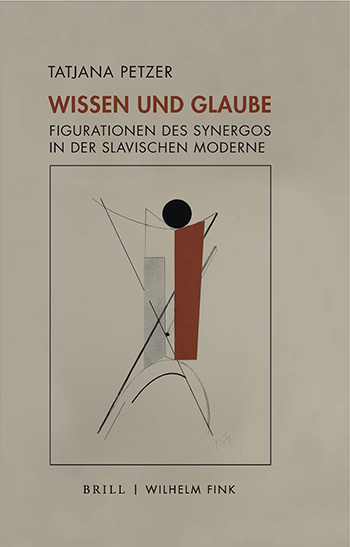