In the history of the senses, the sense of touch leads a shadowy existence and for a long time stood behind the sense of sight. In cultural and media studies, the sense of touch has recently attracted new attention, but literary approaches are still rare.
The contributions in this volume show the tactile as a relational figure in which perception and affectation, pictoriality and literality, comprehension and grasping, ideality and materiality relate to one another. The focus is also on areas of perception, most of which were negotiated under the primacy of the visual. In new readings of literary and philosophical texts, the contributions propose an expansion of the sensory references. 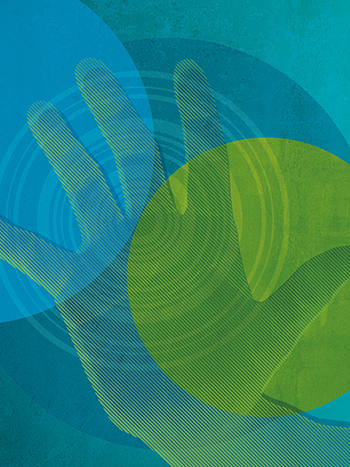