Linkes Ufer continues the edition of works by Varlam Shalamov, whose first volume Durch den Schnee has enjoyed uninterrupted high attention since its publication in 2007. Shalamov draws readers into the presence of everyday camp life and explores the key question of our present: How can human beings who have been educated in the tradition of humanism for centuries produce Auschwitz or Kolyma? Unknown for many years in the West, in recent years he has finally earned recognition as one of the great writers of Russian literature, initially in France and Germany. The Stories from Kolyma are world literature. 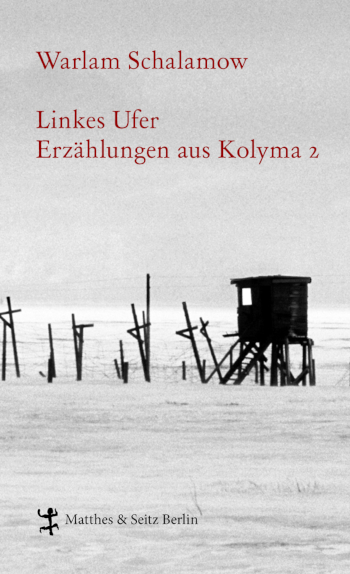