There is no literature today that—in its production conditions or its themes—remains unaffected by the effects of digitalization. Often-times, literary texts deal with this circumstance in natural ways. The term ‘postdigital’ literature has therefore become increasingly popular. This special issue is devoted to that area of the postdigital literary scene that has a special relation to networked writing and literary production in new medial contexts. On the one hand, these explorations focus on texts that are published on platforms such as Twitter, Instagram, Facebook, and others. On the other hand, they also look at literature that is written and distributed in alternative places on the internet, places away from the large platforms. Some of the contributions also examine texts that react to and reflect the changing circumstances of digital publishing as well as the new phenomena brought about by social media. 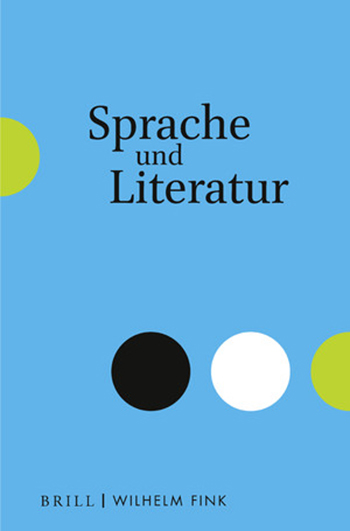