The Face as Artifact in Art and Science 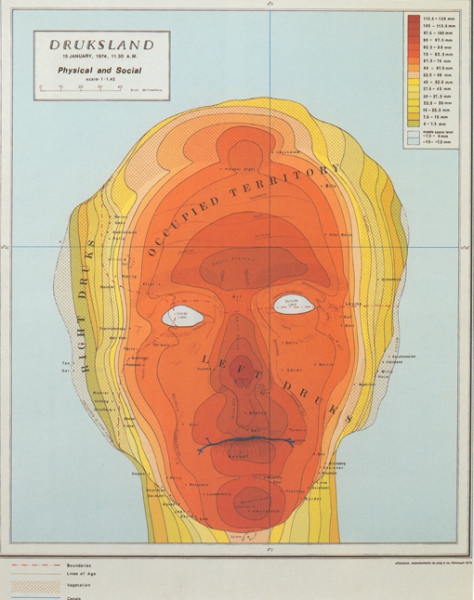 The perception, interpretation, and reading of faces is part of the search for human expression and identity. Therefore, the face functions as a human ID or proof of humanity. In the medical sciences and its imaging techniques as well as in literature and art, the face is of particular semantic importance, especially in connection to the topographic relation between surface and depth. At the same time, the depiction of the physiognomy (mimesis) and its symbolic transformation towards a visage (poiesis) is based on a duality that generally poses the question of representability. As the face experiences a boom in the age of Facebook, its medialization raises the question of its loss and effacement.

The research project saw the face not as a naturally given phenomenon, but rather as an image, sign, or concept, tracing one of the oldest topoi in art, literature, and science throughout history.

The ZfL project The Faces of Hell: Torsion and Disfiguration in Dante’s “Divina Commedia” and Selected Pictorial Genres headed by Mona Körte continued this research.

Inventing Faces
Rhetorics of Portraiture between Renaissance and Modernism