Speculation is a risky undertaking. As a bet on inaccessible futures, approaching presents, or alternative pasts, it is characterized by a lack of knowledge that is at once its point of orientation and departure. In contrast to economics and futurology, which confront their lack of knowledge with strategies of risk management, the arts explore spaces of possibility beyond established experience and prognostic value. They are committed to the uncertain—that is, to that which is not (yet) known but about which one can speculate. In aesthetic speculation, the arts have the power to test equally plausible and contradictory scenarios, to experiment with heterochronologies, and to conceive of other bodies. This volume asks what other knowledge the speculative strategies of art uncover. How does the future, the virtual, or the utopian become imaginable? And how can this help redefine categories such as artistic production, aesthetic experience, or the value of an artwork? 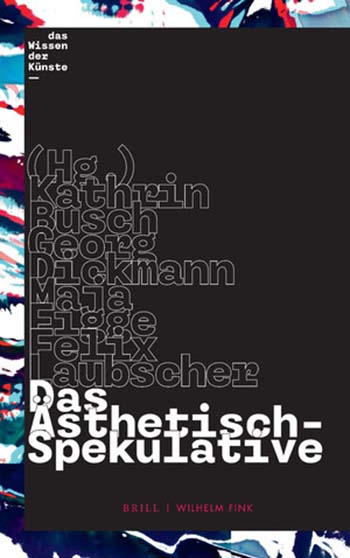