Carlo Ginzburg has served as Professor for European Cultural History at the Scuola Normale Superiore in Pisa since 2006. Following his years of work in Rome, Bologna, and Lecce, he held the position of Franklin D. Murphy Professor of Italian Renaissance Studies at the University of California, Los Angeles from 1988 to 2006. He has held fellowships at Princeton, Paris, Chicago, the Warburg Institute in London, the Getty Center, the Wissenschaftskolleg in Berlin, Columbia University, and the Siemens Foundation in Munich. Ginzburg is an honorary member of the American Academy of Arts and Sciences, a corresponding member of the British Academy, member of the Accademia Raffaello, Urbino, and an Honorary Member of the ZfL. His work has been honored with numerous recognitions, including the Premio Salento, the Premio Viareggio, the Aby M. Warburg Prize of the City of Hamburg, as well as the prestigious Balzan Prize. Upon nomination by the ZfL, Carlo Ginzburg was also awarded Humboldt Research Award in 2008, he used this funds to finance several research stays at the ZfL.

Carlo Ginzburg is one of the most internationally renowned historians of our times. His philologically informed studies engage extensively with the Middle Ages and the Early Modern Period, but reach all the way up to the present. One of the founders of microstoria, or micro-history, he demonstrates how an intensive analysis of an individual, an event, or a place can bring new insights into the ideas, mentalities, or cultural patterns of a given period. Whether Ginzburg is reconstructing the worldview of a heretical miller around 1600 based on documents from the Inquisition or interpreting Picasso’s »Guernica« or generating broad epistemological questions on historical perspective, he always brings a detective-like precision to his study of traces and images of the past. His works have been translated into over 15 languages. 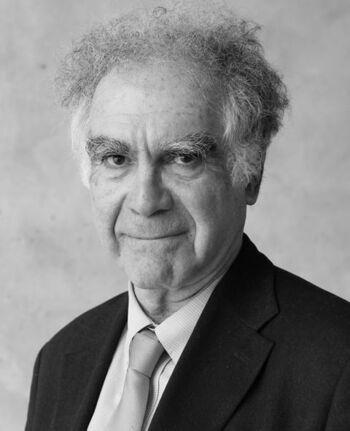